You are here: Home / Enabling Environment / How to manage play fighting games in the early years

Should play fighting games be promoted in the early years? 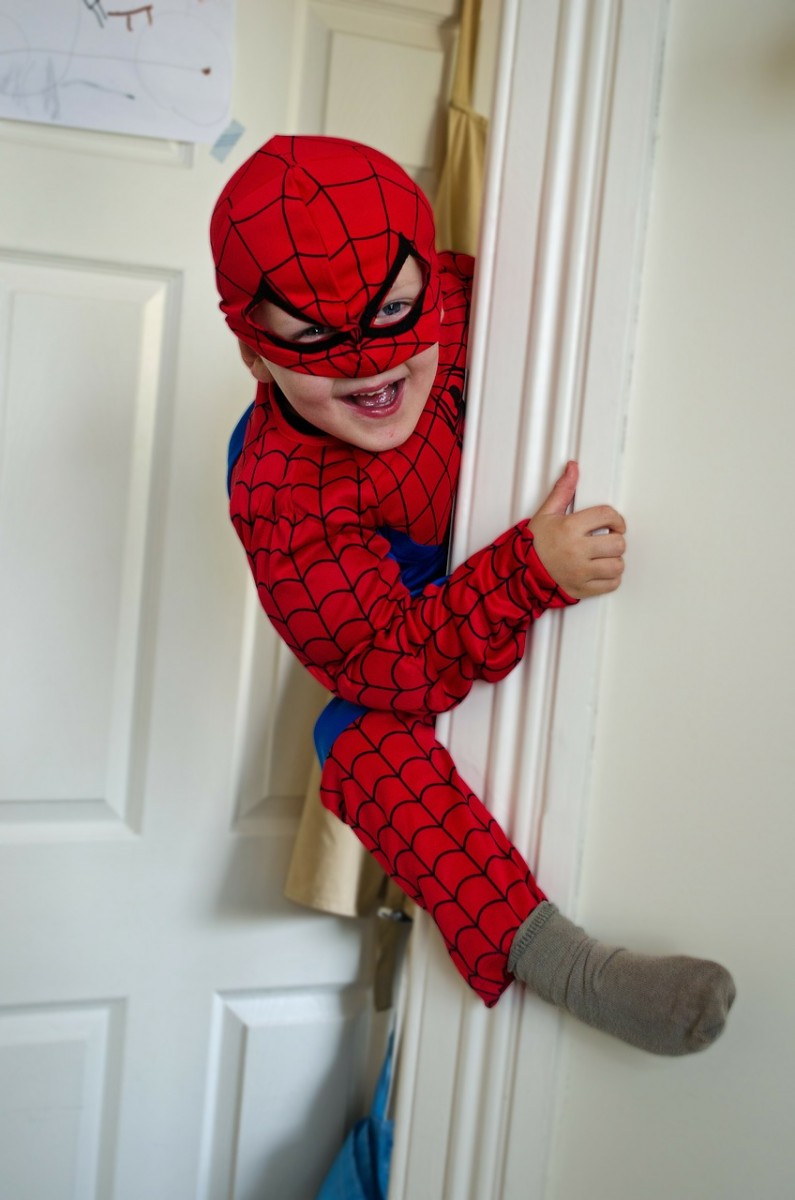 These types of games do have some benefits such as

·         Can encourage children to express themselves and how they feel

Bearing this in mind it could, therefore, be suggested that these types of games and play are not completely banned from an early years setting but instead tweaked and supported, so the play is safe and beneficial.

How best to support this type of play

·         Golden Rules – Display the golden rules around your setting to act as a reminder for the children. These golden rules should all be positive behaviour based and include things such as ‘kind hands’ ‘kind feet’ ‘walking indoors’ ‘indoor voices’ etc. If the children are particularly focused on superheroes during their play, you could make these into superhero rules.

·         Focus on the main interest – During this type of play are the children displaying a key interest such as jumping, shouting, running, superheroes, hiding under tables, etc.? If they follow these interests and redirect the play, for example, take the children outside and play running games, create obstacle courses where the children can jump, Have out den building resources for hiding, have some talking about real life superheroes or making superhero pictures

·         Alter your role play area – Are the children who are engaging in fighting games interacting with the role play area at all or is this an area they completely avoid? If they are avoiding the role play area could it be changed into something else that interests them? There are some great role play ideas here if you need some inspiration.

·         Outdoors – Do the children have enough access to the outdoors environment? Could the children be allowed to play these types of games if they wish outdoors if they follow the golden rules? Does this type of play only happen when the children are outside? Could the outdoor area be lacking in engaging resources?

·         Small world – Could you introduce some small world figures that the children could play fight with? This would still engage the children and allow for language development without the risks of harming one another when they get carried away. These are also more suitable for playing in the indoors environment instead of children running around and play fighting indoors.

It is down to each setting how they view and tackle play fighting games, considering some of the above points could you find a way of managing this type of play?

Nursery Opens 24hrs To Help Parents There has been a call for twenty-four-hour nurseries to be rolled out across the U.K. as parents struggle to find childcare. With … END_OF_DOCUMENT_TOKEN_TO_BE_REPLACED

How music can help children's development The benefits of music are enormous; both consciously and subconsciously music is a part of our everyday life. Children are … END_OF_DOCUMENT_TOKEN_TO_BE_REPLACED

How to support children's communication From the outset it is second nature to support a child’s communication; parents often do this without thinking. Talking and … END_OF_DOCUMENT_TOKEN_TO_BE_REPLACED

How Playmobil can capture children's imagination Playmobil has been capturing children’s imaginations for over forty years. Hans Beck came up with the idea back in 1967 … END_OF_DOCUMENT_TOKEN_TO_BE_REPLACED