You are here: Home / Latest News / A fifth of nurseries won’t be offering 30hrs free childcare 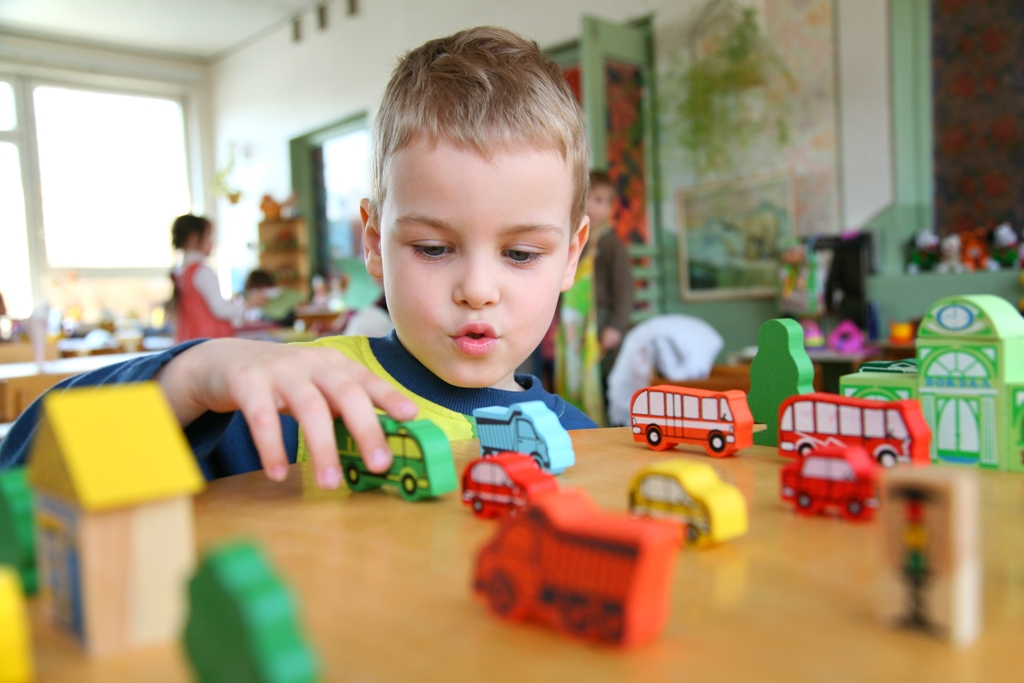 As local authorities are beginning to inform childcare providers their funding rates, for some providers, this has led to them receiving less and because of this providers are opting out on offering the 30hrss free childcare scheme.

Date gathered from the survey revealed that;

For many providers, the worry of sustainability is of utmost priority, with funding rates being offered at such low rates this has only caused uncertainty for providers.

Where does this leave the Government 30hrs free childcare scheme?

Nursery Opens 24hrs To Help Parents There has been a call for twenty-four-hour nurseries to be rolled out across the U.K. as parents struggle to find childcare. With … END_OF_DOCUMENT_TOKEN_TO_BE_REPLACED

How music can help children's development The benefits of music are enormous; both consciously and subconsciously music is a part of our everyday life. Children are … END_OF_DOCUMENT_TOKEN_TO_BE_REPLACED

How to support children's communication From the outset it is second nature to support a child’s communication; parents often do this without thinking. Talking and … END_OF_DOCUMENT_TOKEN_TO_BE_REPLACED

How Playmobil can capture children's imagination Playmobil has been capturing children’s imaginations for over forty years. Hans Beck came up with the idea back in 1967 … END_OF_DOCUMENT_TOKEN_TO_BE_REPLACED