You are here: Home / Latest News / Many more nurseries are closing

More and more nurseries are closing their doors

There are more and more nurseries having to close their doors, this is, of course, leaving many parents upset and panicking over childcare arrangements.

Rhyl Nursery is one of the nurseries that faces closure after receiving a six-month deadline to leave the site, the news has left the owner and parents devasted. A letter was issued to the setting telling them they had six months left before their lease would be terminated. The reasoning behind this is that the school needs the extra room. 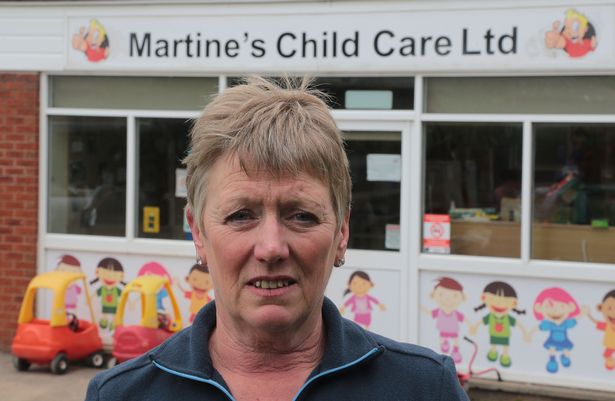 The Nursery offers care for up to 100 children, offering nursery, breakfast and after school care. With the closure of the nursery, 14 staff will be made redundant.

A petition has been started, asking for the decision to be reversed.

Another nursery in West Bromwich faces closure after it had been announced they are not re-opening in September. This news has left parents worrying over childcare for their toddlers.

The reason for closure comes from a decision made by the governing body. Little Learners Nursery has been offering care for 18 years, they first started off in a mobile unit and have since moved to a church hall.
Following the response from the parents, the school’s governing body will be working with the council to see how they can keep Little Learners Nursery open.
Share
Tweet
Pin
Share
0 Shares

Nursery Opens 24hrs To Help Parents There has been a call for twenty-four-hour nurseries to be rolled out across the U.K. as parents struggle to find childcare. With … END_OF_DOCUMENT_TOKEN_TO_BE_REPLACED

How music can help children's development The benefits of music are enormous; both consciously and subconsciously music is a part of our everyday life. Children are … END_OF_DOCUMENT_TOKEN_TO_BE_REPLACED

How to support children's communication From the outset it is second nature to support a child’s communication; parents often do this without thinking. Talking and … END_OF_DOCUMENT_TOKEN_TO_BE_REPLACED

How Playmobil can capture children's imagination Playmobil has been capturing children’s imaginations for over forty years. Hans Beck came up with the idea back in 1967 … END_OF_DOCUMENT_TOKEN_TO_BE_REPLACED