You are here: Home / Latest News / More than two million children from working families are in poverty
The Joseph Rowntree Foundation has recently released a new report showing a total of 7.4 million people, including 2.6 million children, are in poverty despite being in a working family. Th report Monitoring Poverty and Social Exclusion 2016, by the New Policy Institute, states that despite the economic recovery stopping poverty rates from rising higher, since 2010/11, in-work poverty has increased by 1.1 million people. 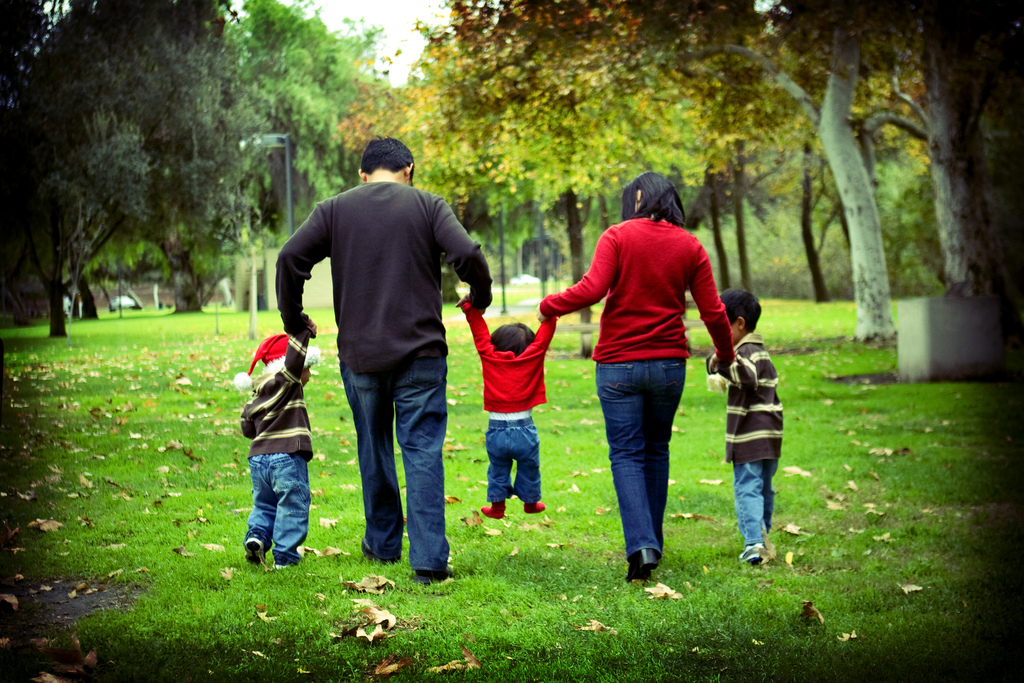 The report also reveals that a total of 13.5 million people, 21 per cent of the UK’s population, are living in poverty. More than half of people in poverty, in England, live in the capital and southern England. London has the highest poverty rate at 27%, which is 6% above the UK average.

However, the report does also show that the number of children living in a workless household has continued to fall, now sitting at 1.4 million, the lowest figure on record to date. The introduction of the National Living Wage alongside the promise of an increase to Nursery Education Funding may be the cause of many parents returning to work; however the study shows that this is yet to financially benefit families who are on a low wage.

The JRF is calling on the Government to implement a number of measures, in order to reduce poverty. These measures include;

Nursery Opens 24hrs To Help Parents There has been a call for twenty-four-hour nurseries to be rolled out across the U.K. as parents struggle to find childcare. With … END_OF_DOCUMENT_TOKEN_TO_BE_REPLACED

How music can help children's development The benefits of music are enormous; both consciously and subconsciously music is a part of our everyday life. Children are … END_OF_DOCUMENT_TOKEN_TO_BE_REPLACED

How to support children's communication From the outset it is second nature to support a child’s communication; parents often do this without thinking. Talking and … END_OF_DOCUMENT_TOKEN_TO_BE_REPLACED

How Playmobil can capture children's imagination Playmobil has been capturing children’s imaginations for over forty years. Hans Beck came up with the idea back in 1967 … END_OF_DOCUMENT_TOKEN_TO_BE_REPLACED