You are here: Home / Latest News / Rise in business rates will mean a rise in childcare costs 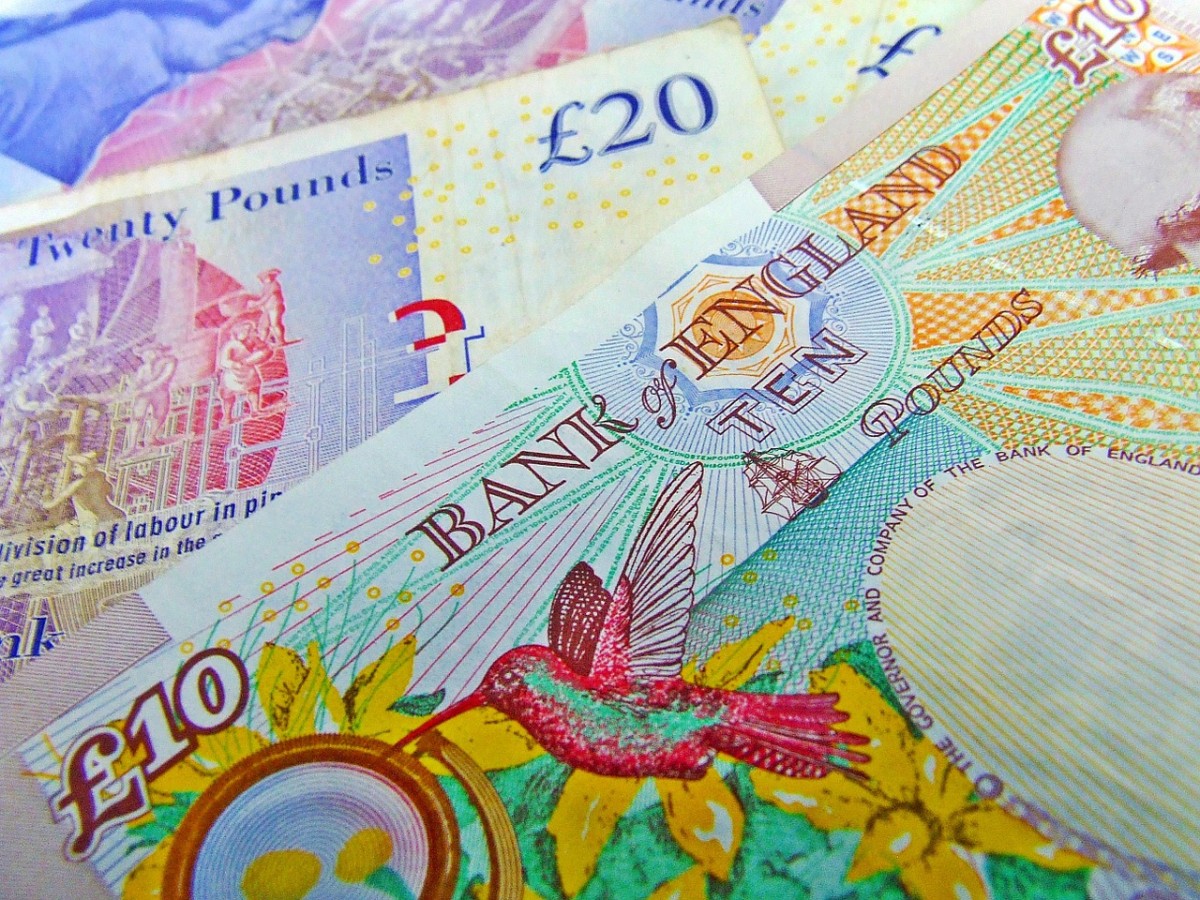 Over the next five years, many nurseries will see a rise in their business rates, with an average facing a 15 per cent rise from April. For many childcare providers, this may mean they will need to recuperate their loss in other areas such as raising parents childcare costs.

According to a study, some nurseries could be severely hit, seeing a 300 percent rise by 2021-2022. Nurseries with outdoor space and other facilities will be the providers worst hit as business rates are charged per metre squared.

The only option nurseries will have is to look at putting up childcare fees, however for some nurseries fees are already at a cost that is seen as enough. The cost of rental values on properties has soared which is why nurseries are seeing a rise in their taxes.

Not only are nurseries being hit with a rise in their business rates but many nurseries are already being hit incredibly hard with the government’s underfunding for offering the free 30hrs childcare scheme. Many nurseries are already looking at ways to claw back the shortfall, and again options being rising fees and charging families who claim the 30hrs free childcare a fee for additional services outside of the funded hours.

Childcare providers also have to bear in mind the rise in the national minimum wage in April; this may increase providers outgoings. With everything combined providers are going to be hit hard!

How is all of this going to affect you, we would love to hear your story?

Nursery Opens 24hrs To Help Parents There has been a call for twenty-four-hour nurseries to be rolled out across the U.K. as parents struggle to find childcare. With … END_OF_DOCUMENT_TOKEN_TO_BE_REPLACED

How music can help children's development The benefits of music are enormous; both consciously and subconsciously music is a part of our everyday life. Children are … END_OF_DOCUMENT_TOKEN_TO_BE_REPLACED

How to support children's communication From the outset it is second nature to support a child’s communication; parents often do this without thinking. Talking and … END_OF_DOCUMENT_TOKEN_TO_BE_REPLACED

How Playmobil can capture children's imagination Playmobil has been capturing children’s imaginations for over forty years. Hans Beck came up with the idea back in 1967 … END_OF_DOCUMENT_TOKEN_TO_BE_REPLACED