You are here: Home / Learning and Development / Introducing rolling snack 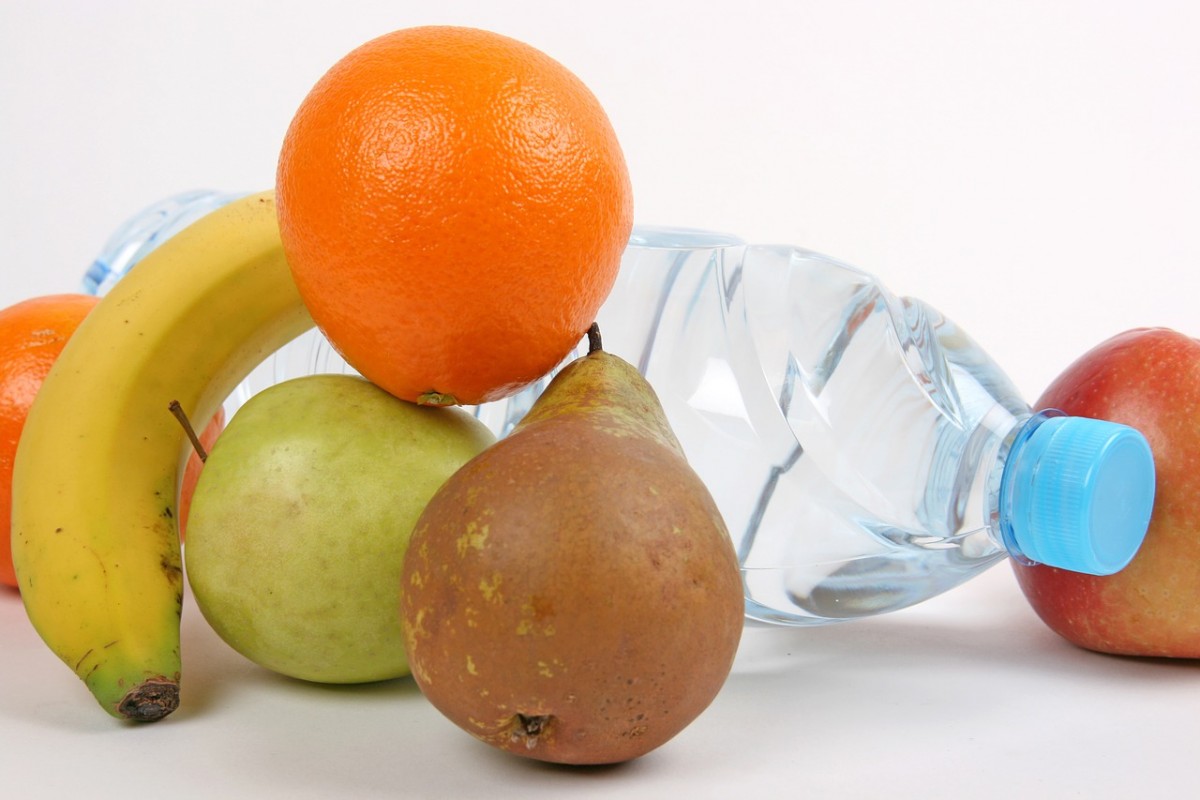 What are the benefits?

The benefits of introducing rolling snack to your setting include:

·         Language, communication and conversation rich period of the day

How should I introduce rolling snack in my setting?

Rolling snack is a lot easier than you may realise and by following these few helpful tips rolling snack will quickly replace standard snack time.

1.       Set up just one snack table/station/shack which limits the number of children that can sit for a snack in one go. Usually, around six children at a time is a good number.

2.       Place a jug of water/juice/milk and cups at the table to encourage the children to pour their drinks

3.       Have a timescale on when you would like a snack to start and finish. Make sure there is plenty of time for the children to all sit and eat.

5.       Keep track of those who have had snack – You may choose to do this by using self-registration cards by taking all the children who are in the day and placing their cards on the snack table. Once they have finished snack, they then take their name card and place it back in the correct place to show they are in the setting and have eaten snack

6.       Try to encourage all children to have a snack as it is important that they are eating enough across the day. If some children still do not want snack even after the 5-minute warning, they should still sit for a drink as children can often forget to stay hydrated if they are engrossed in play and learning.

7.       Remember to still promote good hygiene practices by reminding all children to wash their hands before eating

8.       Some settings like to use tongs or spoons for children to use to dish snack up with to prevent children touching all of the food on offer and spreading germs however if good hygiene practices are enforced this should not be a huge problem.

10.   Encourage the children to tidy up after they have had a snack by placing their bowls and cups ready for washing up and to dispose of any snack they haven’t finished.

11.   Allocate one member of staff to manage the snack table for the day. It will be their job to maintain good hygiene practices, promote self-help skills, promote language and communication development, observations and keep track of the children who have and have not had a snack.

How in your setting do you do rolling snack?

Nursery Opens 24hrs To Help Parents There has been a call for twenty-four-hour nurseries to be rolled out across the U.K. as parents struggle to find childcare. With … END_OF_DOCUMENT_TOKEN_TO_BE_REPLACED

How music can help children's development The benefits of music are enormous; both consciously and subconsciously music is a part of our everyday life. Children are … END_OF_DOCUMENT_TOKEN_TO_BE_REPLACED

How to support children's communication From the outset it is second nature to support a child’s communication; parents often do this without thinking. Talking and … END_OF_DOCUMENT_TOKEN_TO_BE_REPLACED

How Playmobil can capture children's imagination Playmobil has been capturing children’s imaginations for over forty years. Hans Beck came up with the idea back in 1967 … END_OF_DOCUMENT_TOKEN_TO_BE_REPLACED