Early years language expert, Michael Jones, believes that children should be hearing language as it is intended, instead of simplifying words for children to understand. For three years Michael Jones led the Every Child a Talker (ECaT) projects in Luton, Bedford and Thurrock and still aims to increase children’s ‘word power.’ 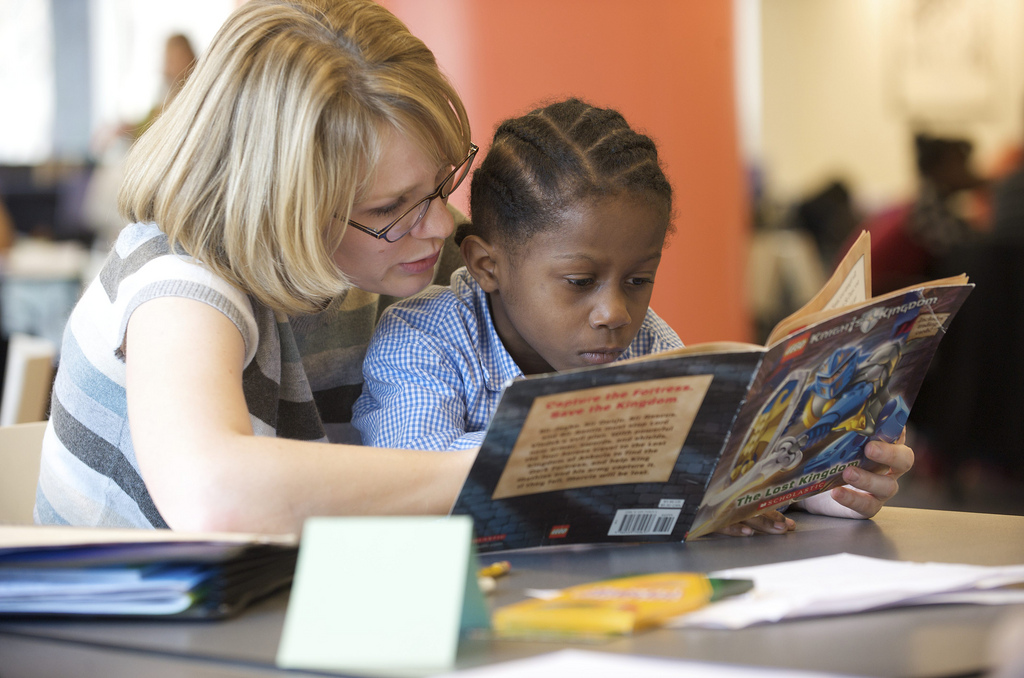 He says: “Many children across the UK are starting school with limited language skills, and their limited vocabulary in particular is a key factor linked to later educational failure.

He added: “One of the ways we can help all children is to help them learn, and use, a rich vocabulary. Why call a young horse a ‘baby horse’ when we can call it by its proper name: a ‘foal’. Why say ‘baby lion’ when it is really a ‘lion cub’. Why be satisfied that children know basic fruits and vegetables when they could learn many more?”

By the age of four children have a wide vocabulary that they are able to use to express their ideas and feelings, yet they can also understand thousands of different words. Developing a high vocabulary supports children in effectively communicating with others; but is also the foundation for developing effective reading and creative writing.

Michael believes that we should help children expand their vocabularies by being precise when we talk with them. He claims that “instead of saying, ‘Put your top on’, why not be precise and say ’Put on your cardigan/jumper/hoody top/’”.

Mr Jones claims that for every word used, practitioners should think of five more that can replace this word. This enables children to develop their understanding of the English language whilst building up their vocabulary. It has been suggested that words need to be interesting in order for them to be memorable. Interesting words may be people’s names or objects that are exciting for children such as food or toys, or something that grabs their attention such as aeroplanes, cars, animals, the moon or birds. You may find that children will pick up words quicker when they are interested in the subject. 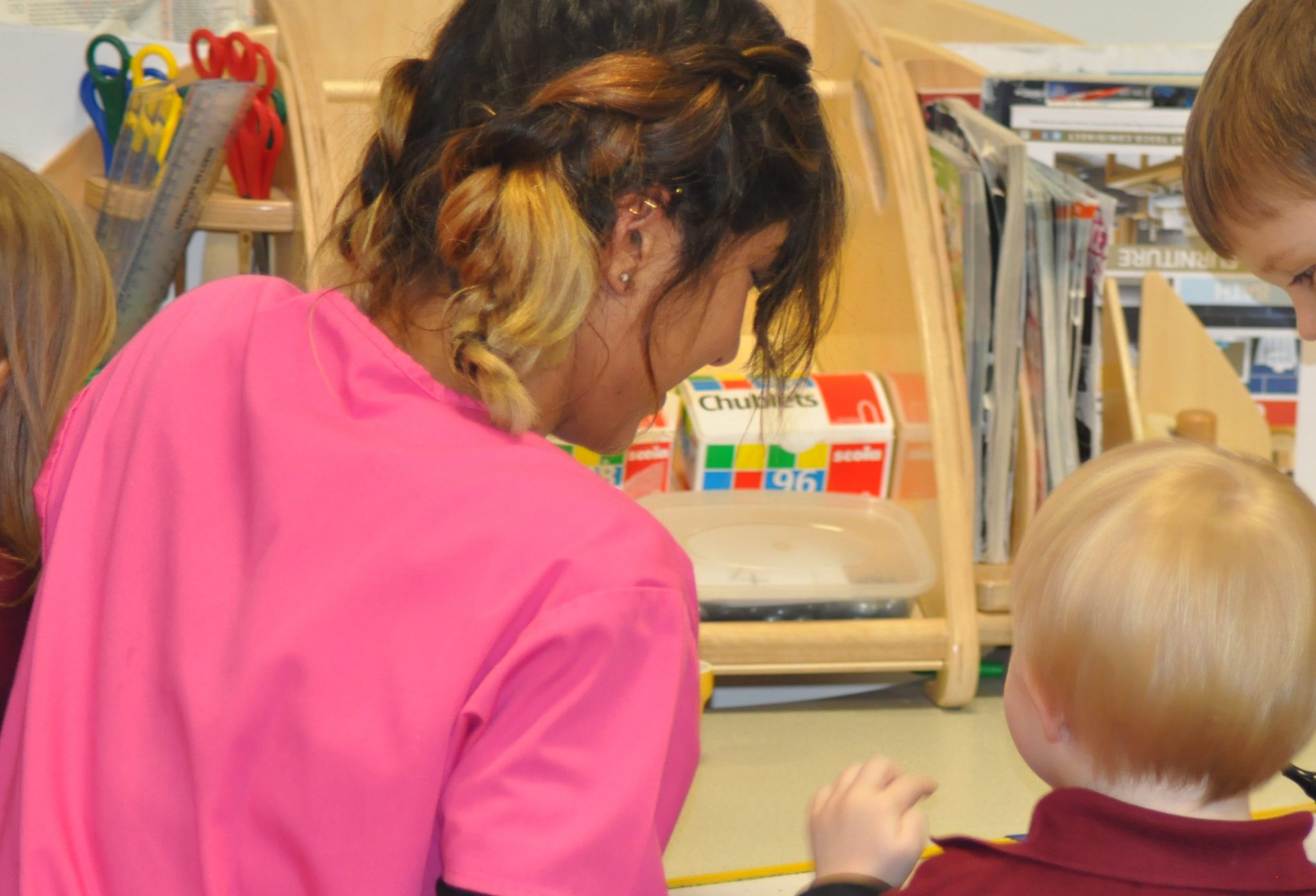 Michael stressed the importance of adult interaction in developing language skills. He said “most importantly, they need to hear these words as part of conversations, where adults have time to listen to them, and respond to their efforts to name everything that is going on around them. This also applies to older children with additional language learning needs, who need more time and encouragement to be involved in these conversations.”

This is why “children need as many adults around them as possible at nursery, who have time to engage them in chat; eg. sharing a book or responding to what they are saying and giving them more words to get excited about.”

Mr Jones suggests that there are other ways of helping children widen their vocabulary, such as sharing non-fiction books, story books, singing and rhyming, small world play and acting out stories.

Michael Jones is the author of a book on language development called ‘Talking and Learning with Young Children’. He also has lots of resources and advice on supporting children’s language, communication and learning at http://www.talk4meaning.co.uk/

Nursery Opens 24hrs To Help Parents There has been a call for twenty-four-hour nurseries to be rolled out across the U.K. as parents struggle to find childcare. With … END_OF_DOCUMENT_TOKEN_TO_BE_REPLACED

How music can help children's development The benefits of music are enormous; both consciously and subconsciously music is a part of our everyday life. Children are … END_OF_DOCUMENT_TOKEN_TO_BE_REPLACED

How to support children's communication From the outset it is second nature to support a child’s communication; parents often do this without thinking. Talking and … END_OF_DOCUMENT_TOKEN_TO_BE_REPLACED

How Playmobil can capture children's imagination Playmobil has been capturing children’s imaginations for over forty years. Hans Beck came up with the idea back in 1967 … END_OF_DOCUMENT_TOKEN_TO_BE_REPLACED