You are here: Home / Latest News / Children in UK are least active in the world
Research into the physical activity levels of children gives England and Wales a grade of D-, and Scotland an F, placing it in last position with countries such as Belgium, China, and the United Arab Emirates (UAE). 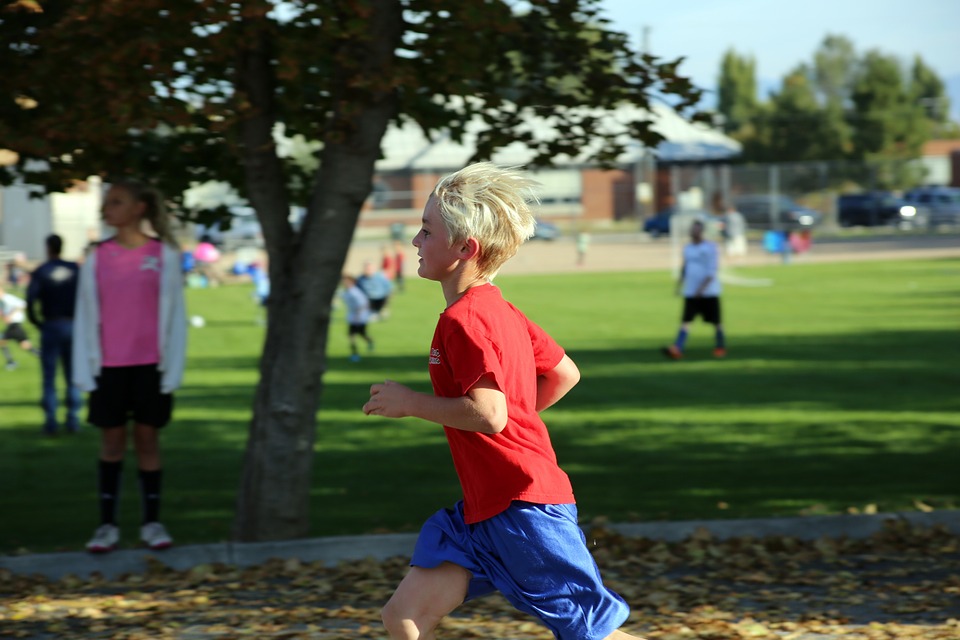 These rankings show a drop in England’s grade for 2014, when it received an overall grade of C/D.Compiled by the Active Healthy Kids Global Alliance, a network of researchers and health professionals, the 2016 rankings show that high-income countries fare worse for overall physical activity than low-income countries, including Mozambique and Mexico which scored higher than England, Scotland and Wales.

Countries rated as the best for physical activity in children are Slovenia (grade A-), New Zealand (grade B-) and Zimbabwe.

The Alliance states that ‘digitalisation’ is to blame for the reduced levels of physical activity in the worst offending countries. They claim ‘being active’ is not a way of life for children as it is in those countries that came out on top.

It goes on to suggest that having policies and programmes in place to get children moving fails to make a difference if being active isn’t a ‘cultural norm’.

The Alliance hopes to repeat the study in two or three years’ time with more countries.

Nursery Opens 24hrs To Help Parents There has been a call for twenty-four-hour nurseries to be rolled out across the U.K. as parents struggle to find childcare. With … END_OF_DOCUMENT_TOKEN_TO_BE_REPLACED

How music can help children's development The benefits of music are enormous; both consciously and subconsciously music is a part of our everyday life. Children are … END_OF_DOCUMENT_TOKEN_TO_BE_REPLACED

How to support children's communication From the outset it is second nature to support a child’s communication; parents often do this without thinking. Talking and … END_OF_DOCUMENT_TOKEN_TO_BE_REPLACED

How Playmobil can capture children's imagination Playmobil has been capturing children’s imaginations for over forty years. Hans Beck came up with the idea back in 1967 … END_OF_DOCUMENT_TOKEN_TO_BE_REPLACED