Do you watch film snippets and TV clips in your early years setting? 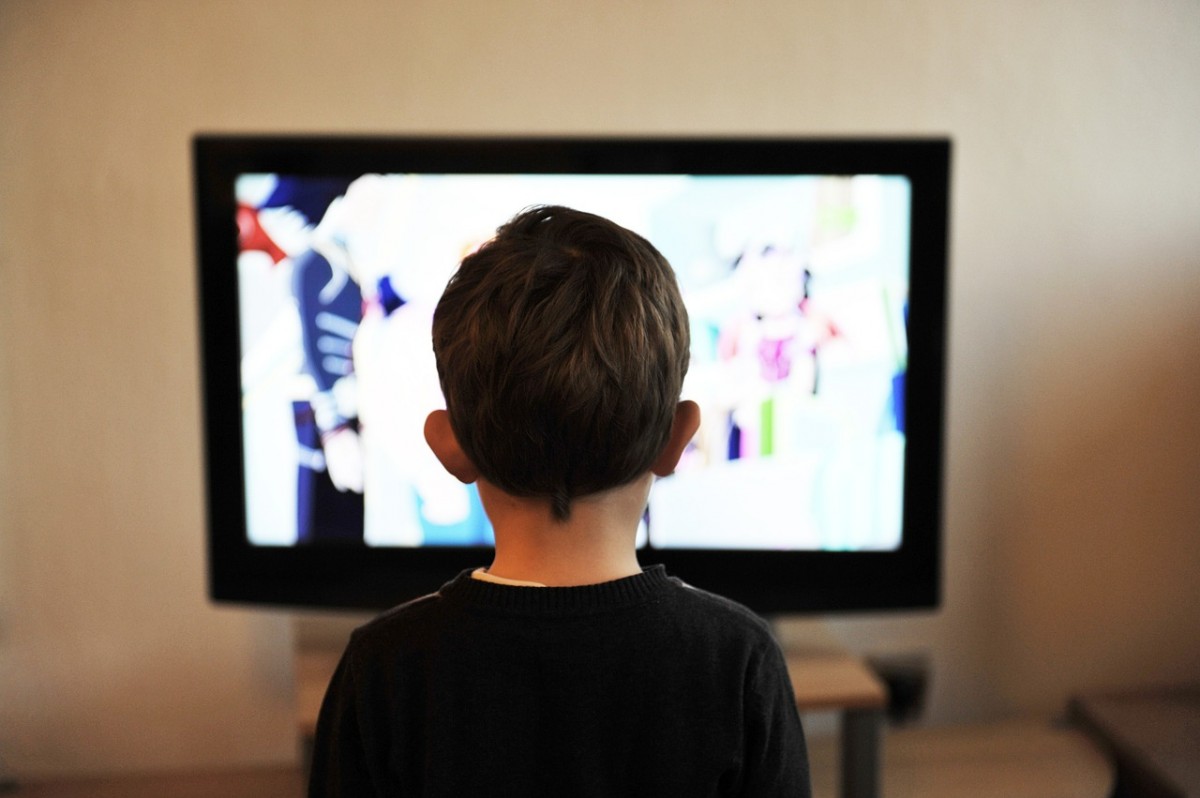 This has become a big Debate in early years with many frowning upon such practice believing there is no place for films, movies and TV clips in early years settings. Some feel it is lazy, and it does not allow children to explore their characteristics of effective learning, but is there a time when children should be allowed to enjoy these things in an early years setting?

Children in the early years should be playing and exploring, actively learning and creatively and critically thinking and this is difficult to achieve from a child sitting in front of a computer screen and TV screen watching films and clips with little or no interaction. However, there is no denying the fact many children enjoy TV, they show concentrate skills while watching it and can tell you a million different facts about their favourite shows and films. With this in mind should we be supporting children’s learning through allowing them to spend time in early year’s settings doing just this?

When might TV clips be used in the early years?

There is no denying it would be detrimental to children’s learning if they were allowed to spend a full session sat watching films and TV as this would not be personalised to the individual child’s next steps. However, could the use of TV and film snippets be used during a topic to increase understanding? This may be useful for example if you are talking to children about going to the dentist. This can of course be done through books, role play, photos and even a visit to a dentist. However, the initial clip may start the interest and understanding and even put children who feel uncomfortable about the dentist at ease.

Another time TV clips and film snippets might be used by early years practitioners is during the middle of the day. The children may need some down time but be too old for a nap and 10 hours is a long time to spend busy in a setting for children so a short story clip may be placed on by practitioners. As discussed above children are fascinated by the TV and take in a lot of what they see so this can be used to support a topic while encouraging the children to have 5 minutes rest. This could be achieved by practitioners reading a story, putting a story CD on, listening to calming music or encouraging the children to take part in some independent book exploration so is this an appropriate time for TV clips or not?

Films may also be used during times of celebration or at the end of terms and school years for example a Christmas film may be played to children on the last day or the December term as a treat for the children before the Christmas holidays. Is this occasional treat time acceptable or should it be left for parents to make the most of and allow their children to do at home if they wish?  This is a topic which could be debated forever and there is no right or wrong practice as long as you can justify what is being done and it is only short occasional use.

Nursery Opens 24hrs To Help Parents There has been a call for twenty-four-hour nurseries to be rolled out across the U.K. as parents struggle to find childcare. With … END_OF_DOCUMENT_TOKEN_TO_BE_REPLACED

How music can help children's development The benefits of music are enormous; both consciously and subconsciously music is a part of our everyday life. Children are … END_OF_DOCUMENT_TOKEN_TO_BE_REPLACED

How to support children's communication From the outset it is second nature to support a child’s communication; parents often do this without thinking. Talking and … END_OF_DOCUMENT_TOKEN_TO_BE_REPLACED

How Playmobil can capture children's imagination Playmobil has been capturing children’s imaginations for over forty years. Hans Beck came up with the idea back in 1967 … END_OF_DOCUMENT_TOKEN_TO_BE_REPLACED