You are here: Home / Learning and Development / Is play often unnecessarily interrupted?

Are children suffering because of routine disturbing valuable play? 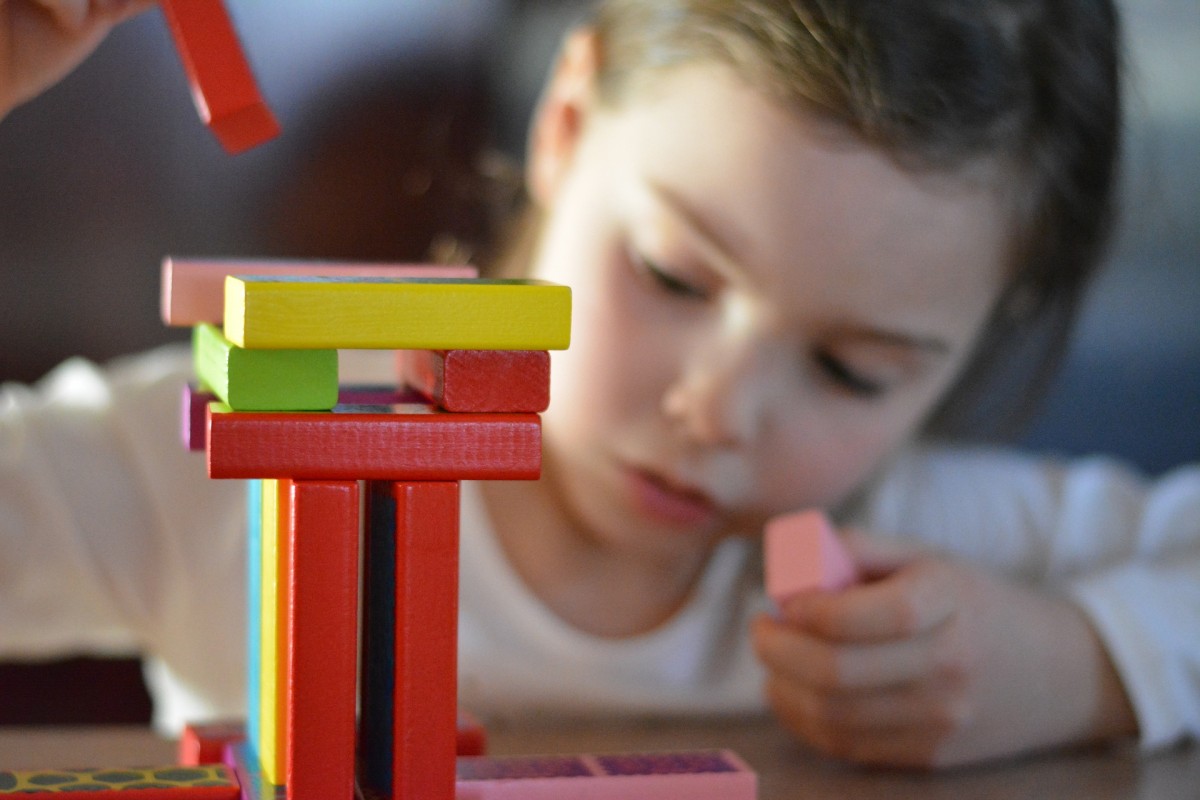 Everyone who works in the foundation stage is very much aware that the EYFS is a play based curriculum and the value that play hold for children. There are many different types of play, each having a variety of benefits. Meaningful play where children are fully engaged is the most powerful learning time that can be given to young children. So why is that all to often routine and daily tasks are responsible for distrupting this.

Although routine is incredibly important to children so they know whats coming next and can feel secure in their environment, a poorly planned routine can also be detrimental to play and learning. This is true for all age groups across the foundation stage. Whilst there are many aspects of a routine that are important such as nappy changes for babies and letters and sounds times for pre schoolers and of course meal and snack times for all. It is important that these are well thought out and flexible.

Time to ditch the stop/start routines

Often where a routine is too strict or contains too many activities/group times, this can lead to a very stop/start feel to the day. Just as the children are really starting to engage in their play and critically think they are often asked to stop. This may be to for example complete group time. After a 15 minute group time the children may again because to start playing and exploring, again only a short while after to be asked to stop and wash their hands for snack time. This can continue in a similar fashion for the entire day, with further stop / start interrupted play to move the children on to the next thing.

It is important to consider how many group times are actually essential and beneficial for the children. As much as possible should be done to ensure the children are able to freely explore for as long as they are interested. Simple ways of doing this may be to introduce a rolling snack so children can access snack when they are ready, being attentive to when the children are ready to move on to something new such as outdoor play if this isnt available through a free flow environment. The same with things such as nappy times, if a child is highly engaged try to hold back on changing a nappy until the child is loosing focus on the play they are exploring.

If play is one of the most effective ways of supporting a childs learning, the children need to have as much time to do this as possible within the reasonable and well planned constraints of the routine.

New nursery to open in Halstead Parents in Halstead are celebrating the news that a new nursery is to open in the thriving town community of Halstead. Richard De Clare … END_OF_DOCUMENT_TOKEN_TO_BE_REPLACED

Nursery Opens 24hrs To Help Parents There has been a call for twenty-four-hour nurseries to be rolled out across the U.K. as parents struggle to find childcare. With … END_OF_DOCUMENT_TOKEN_TO_BE_REPLACED

How music can help children's development The benefits of music are enormous; both consciously and subconsciously music is a part of our everyday life. Children are … END_OF_DOCUMENT_TOKEN_TO_BE_REPLACED

How to support children's communication From the outset it is second nature to support a child’s communication; parents often do this without thinking. Talking and … END_OF_DOCUMENT_TOKEN_TO_BE_REPLACED